We specialize in analyzing big data and in advanced technology integration and insertion. 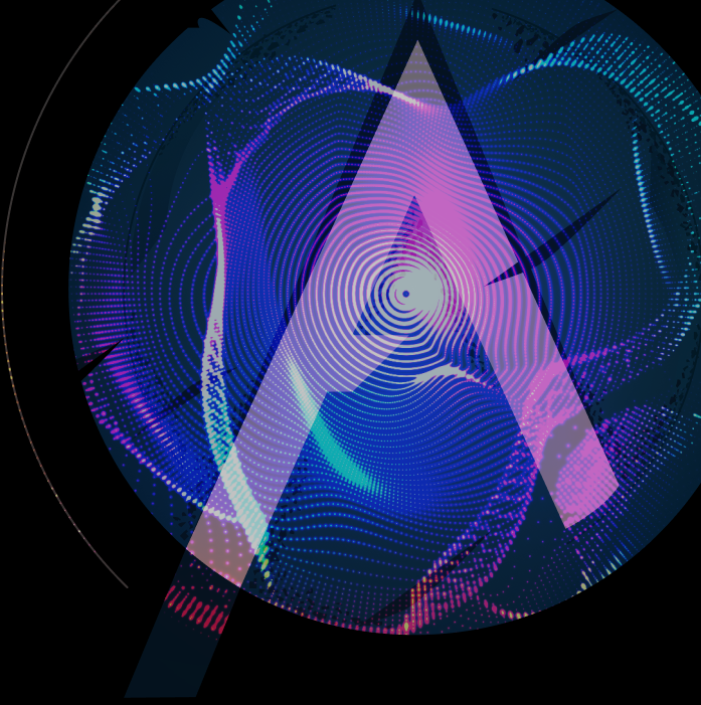 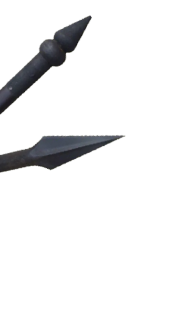 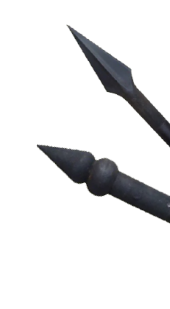 Finding a name for a new technology company is never easy. The founders are big movie buffs; both are also US Army Veterans and of Italian heritage. Various movie quotes and imagery shaped how they wanted to kick off their new company: as high-tech bleeding edge technologists, forward-thinking, actively helping our government and warfighters, and with a solid ethical backbone, the name had to mean something and not just sound cool.

While watching the Ridley Scott movie Gladiator, starring Russell Crowe as a once great Roman General Maximus Decimus Meridius who becomes a slave / gladiator to avenge his family, he is referred to as Aelius Meridius as he is announced on the Coliseum arena. Aelius, it turns out, means “family of” in Latin – so “of the Family of Meridius” – perfect. As Joe was explaining it all to his partner, Guy Filippelli, Guy’s response was an email from GoDaddy having just bought domain rights to “Aelius Exploitation Technologies”. Our name therefore stands for “Family of Exploitation Technologies” and has ties both to the founders’ Italian culture and honoring their military service and our nation’s sacrifices.

AELIUS leverages decades of unique expertise, methodologies, and processes that anticipate the complexity and constant evolution of information age technologies and rapidly integrates them into user-defined tailored solutions that ensures our customers’ and war fighters’ continued dominance and technological competitive edge. Our products and services combine and rapidly integrate breakthrough technologies that are tailored, flexible, and survivable – exactly what you would expect from a hand-picked team of world-class technologists, operators, and specialized engineers.

Be the most trusted “go-to” partner that rapidly delivers specialized products, integrated solutions, and professional services focused on niche, secure, and deployable cutting-edge technologies. When others say it can’t be done, we prove otherwise.

AELIUS is a Service-Disabled Veteran-Owned Small Business (SDVOSB) established in 2012 to fill a gap in defense contracting – that of niche specialized research, rapid development, and advanced technology integration. In the past, there have been few vendors / companies positioned well enough to understand the inner workings and core tasks of combatant commands at the unit and operator level, to be able to simultaneously translate that accurately to a uniquely-skilled set of engineers, and then direct and manage the same group of hand-picked” engineers and computer scientists in the research and development of the new capability. AELIUS does exactly that. We work directly with the end-user operators, manage the core development teams and partners, and further provide the subject matter expertise and training to ensure delivery, integration with legacy capabilities, and customer satisfaction.

The AELIUS team members come with extensive experience either as senior Defense Program Managers, Engineers, or as Operators within our most coveted specialized mission units. Our personnel are at the top of their field. AELIUS is formed around the ethos of trust, integrity, and a high energy, can-do-anything Special Operations mentality. The AELIUS team possesses rare, highly-valued expertise in transitioning sensitive technologies from research and development to deployed operations (from the cradle to the grave). Furthermore, we provide expert program management and technology integrators to customers who require cutting-edge technologies that must be tailored to match their distinctive mission requirements and specific operating environments. We accomplish this with world-class engineering teams and vetted partners, creating solutions for our customers’ hardest problems. We are well known and trusted partners within this unique community. Where failure is not an option or when the odds are against us, AELIUS is there to solve our customer’s toughest problems.

AELIUS fosters an inclusive, collaborative, and agile workspace focused on innovative solutions to solve our customers’ most challenging and complex problem sets. Our strength is in our motivated and highly skilled team who come from all walks of life. As a member of our team, we inspire creativity, ingenuity, and hard work and empower individual potential in a dream job atmosphere. There are no limitations to what you can achieve at AELIUS, only unlimited possibilities.

With team members and their families living and working across the country, AELIUS recognizes the value of building continuity between small businesses and local communities. AELIUS fosters and strengthens those community relationships by supporting local school programs in athletics, STEM, and the performing arts.